Building up the hype...
Pin down your location on the World Map of Trialists. 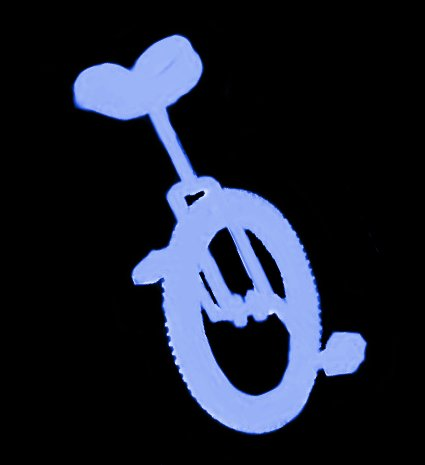 Fabfour is the first unicycle trialist in Brussels, making us pretty dim in comparison. This is definitely an interesting variation of trials to check out.

Suhong Min (aka Sponge): another unitrialist on the UK scene.

About the riders showing all the nice moves...

Adam: a champion in the making?

Chris: all the way from Beijing, power and precision.

Denis part of the new generation of trials riders in Brussels.

Fred has been riding trials for a while. Now he does a lot of dirt as well.

Mr Fred, based in Kent, power with a strong commitment to the front-wheel.

Joe : from Essex, building the hype.

John: based in Cambridge, does some kind of experimental riding on his mod bike.

Jonny: also based in Cambridge, has a very much streety approach to trials.

José rides a 20" bike simply because he started trials with that. Impressive bunny hopper and side hopper.

Juan practices frantically on his 20" mod bike. He is excellent for tracing new chaotic zones. According to him, you'll never practice enough. So get on your bike now!

Julien builds and maintains TrashZen (that explains the funny roadwork trousers).
You can get more info about this website by sending me an email. Else you can also sign-in your comments on the guestbook, all of us will appreciate.

Liam: boosts all his mod lines with mental noises.

Maxi: The Argentinian connexion from Rosario.

Mehdi (aka Chympi), gets most of his inspiration from trials, to deliver stunning graphics and photo effects. Visit the Gallery to check out some of his work.

Olly rides both a mod trials bike and a BMX, and confuses newbies by mixing all styles in the local skate park.

Pépito is now the first mountain bike trials rider in Brussels
(he coaches some other mtb riders into trials).

Ramiro is one of the many trials riders in Barcelona. In 2002, he got first ranking in Spain in the Expert category. Very smooth style.

Si: one of the M.A.D team trials and stunt riders.

Simon: one of the few 24" trials riders around Cambridge.

Wing: a rider based in Cambridge, (now in Bangor for most of the time). 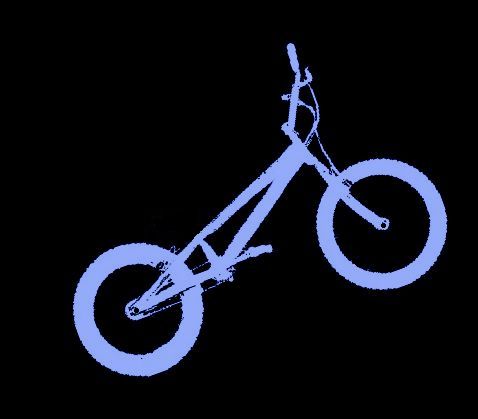 Some of the Pro riders out there...

Gilles Coustellier: the brothers are there to steal the show.

Kenny Belaey several times world champion in both 20" and 26" bikes.

Marc Caisso: the French trials legend won it all. Leads by the example.

Thomas Oehler: number one rider in Austria, not just in street riding.

Waynio: alternates between 26" and 20" bikes, just more fun into it.

Organise your own demo or check out some demo teams
Organise some trials demos alongside any local events. It's great to have some public, if the atmosphere is good you can do more than the usual tricks.